I believe Film is a way to connect with people's hearts

Redwanul Haque Fardin was born in Dhaka. He is a young filmmaker, content creator, 3D animator, and entrepreneur. From his childhood he was interested in a creative field. At the age of 14 he started learning several software's like Autodesk Maya, Adobe After Effects, Daz to express his creative thoughts and imagination through his manipulations. Gradually, he developed his knowledge in many other creative sectors too. In 2014 he attended a national film festival named International Children's Film Festival Bangladesh and that festival inspired him a lot to make his career in filmmaking.He won many International Awards for his short film named Dhushor & Utthan. Then he totally focused on filmmaking. At a very early age he gained popularity. In 2016 he released his short film Mayabi, which was appreciated by the audience. He always wanted to learn more & more about film making. Fortunately, he got a chance in the Department of Film & Television, Jagannath University.  In 2021 there was a big turning point of his career when he Co-Found the French  film production & distribution company Le Point Originals. Now he is the CEO of Le Point Originals. Mr. Rabbani Khan (Conseiller Municipal at Mairie de Stains) helped him a lot to grow his career. He directed many wonderful short films, musical films & fictions like Utthan (2014), Dhushor (2015), Ma (2015), Mayabi (2016), Kothopokothon (2017), Tomake Chara (2018), Abaro (2018), Durotto (2019), Take Bole Diyo (2020), Aaj Obelay (2021), Tomay Valobeshechi (2021), Shokal Bikal Ratri (2021). Recently he is working on his documentary feature film City of stories Dhaka (2022). 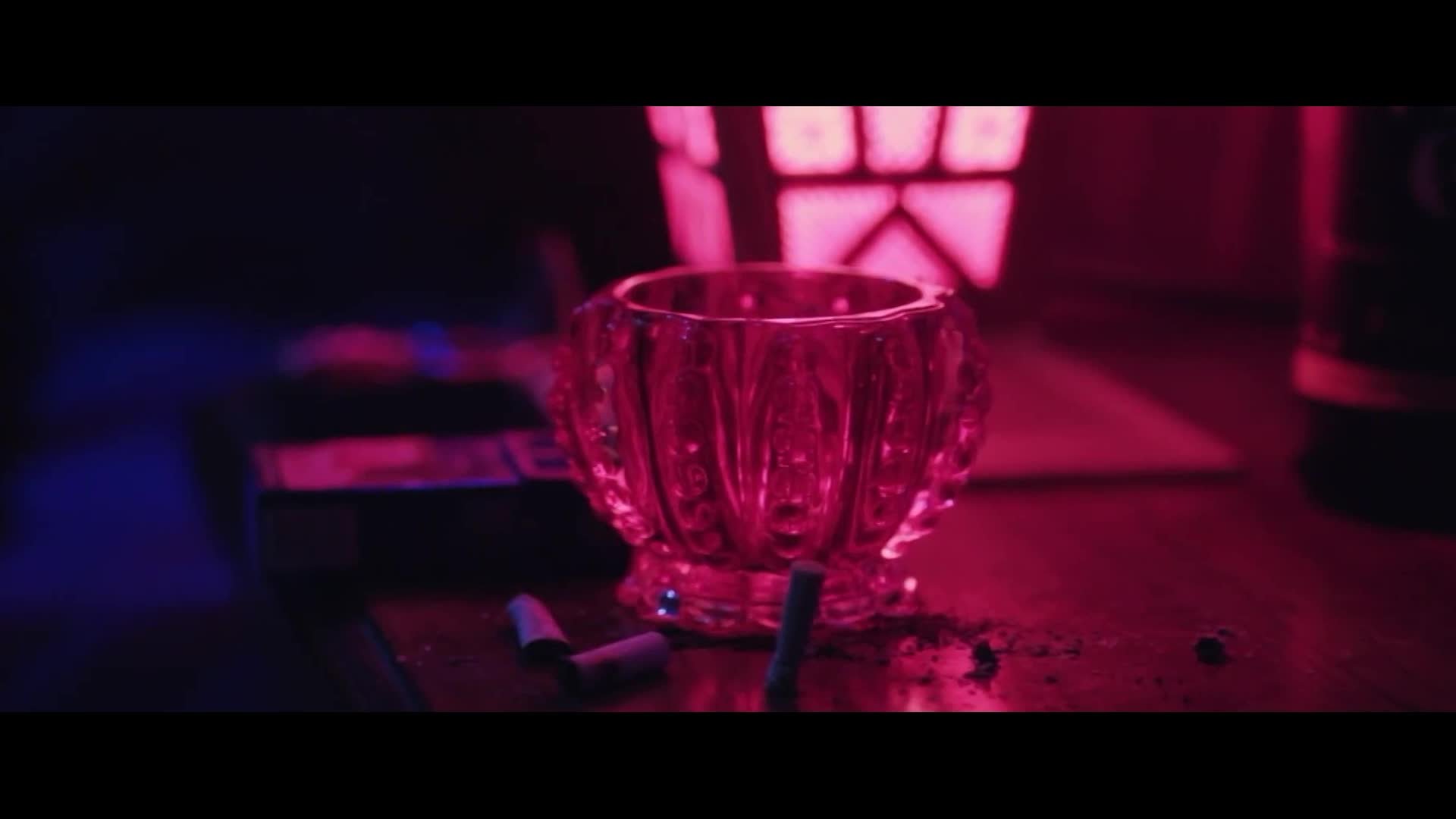